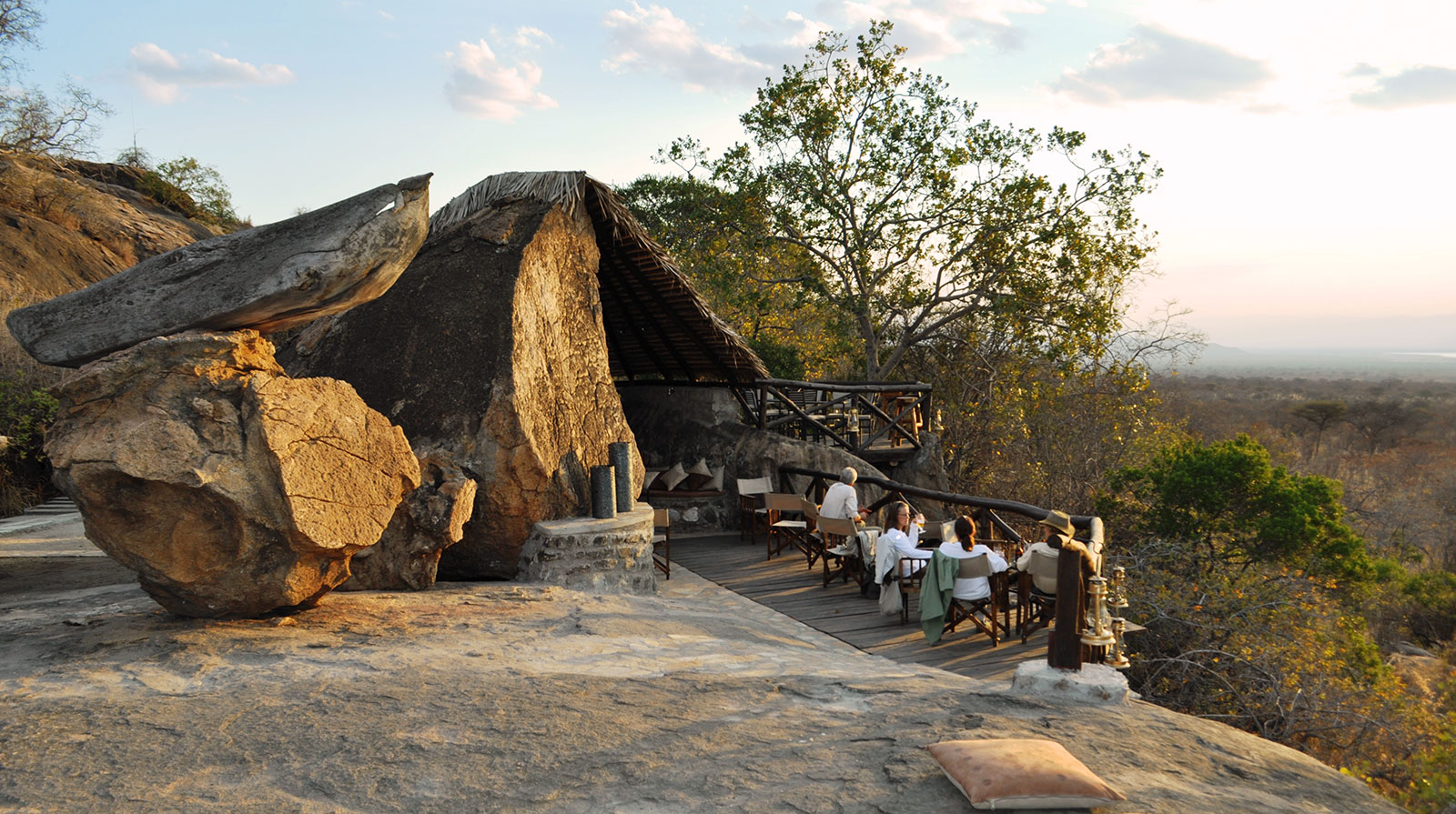 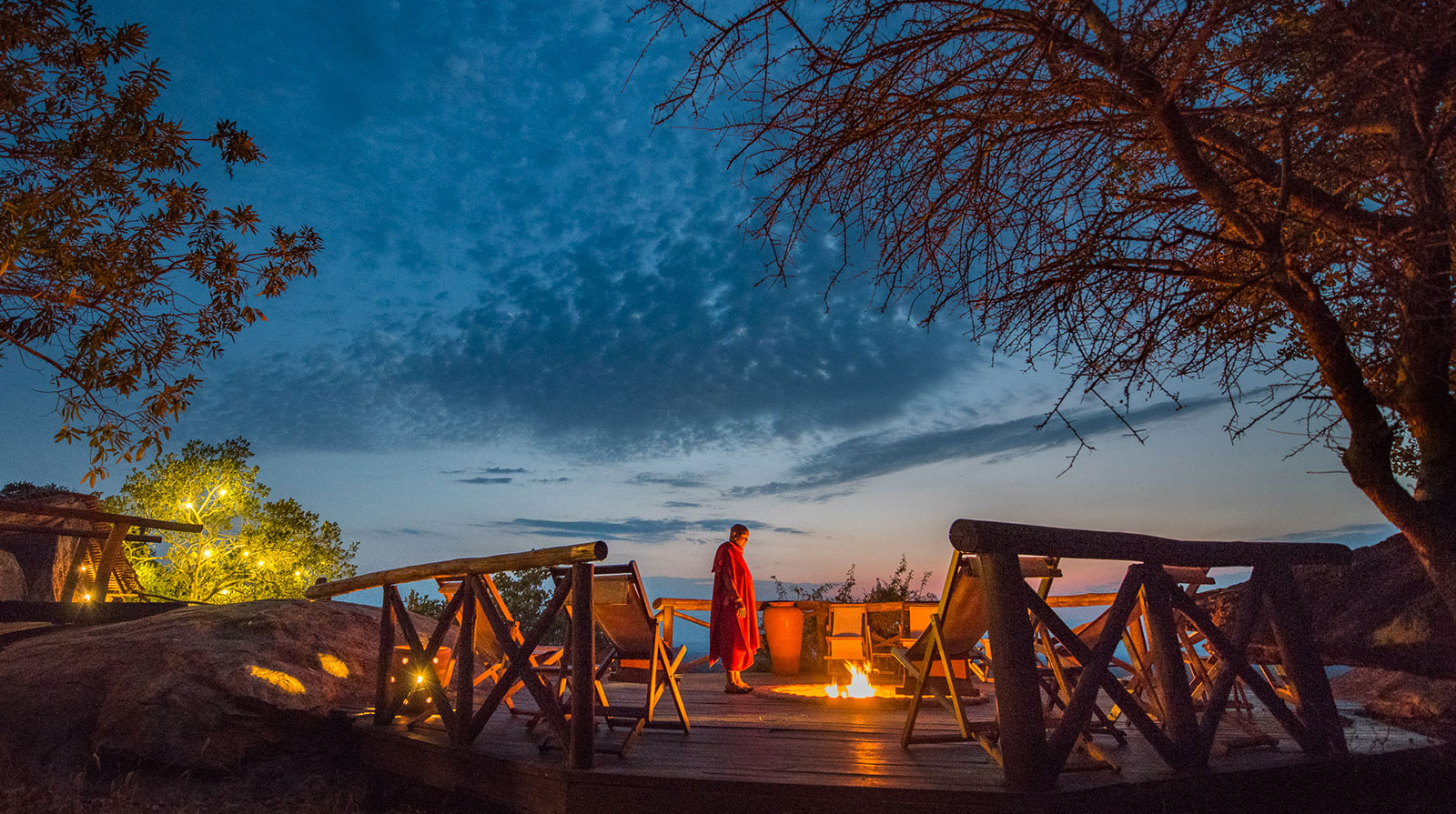 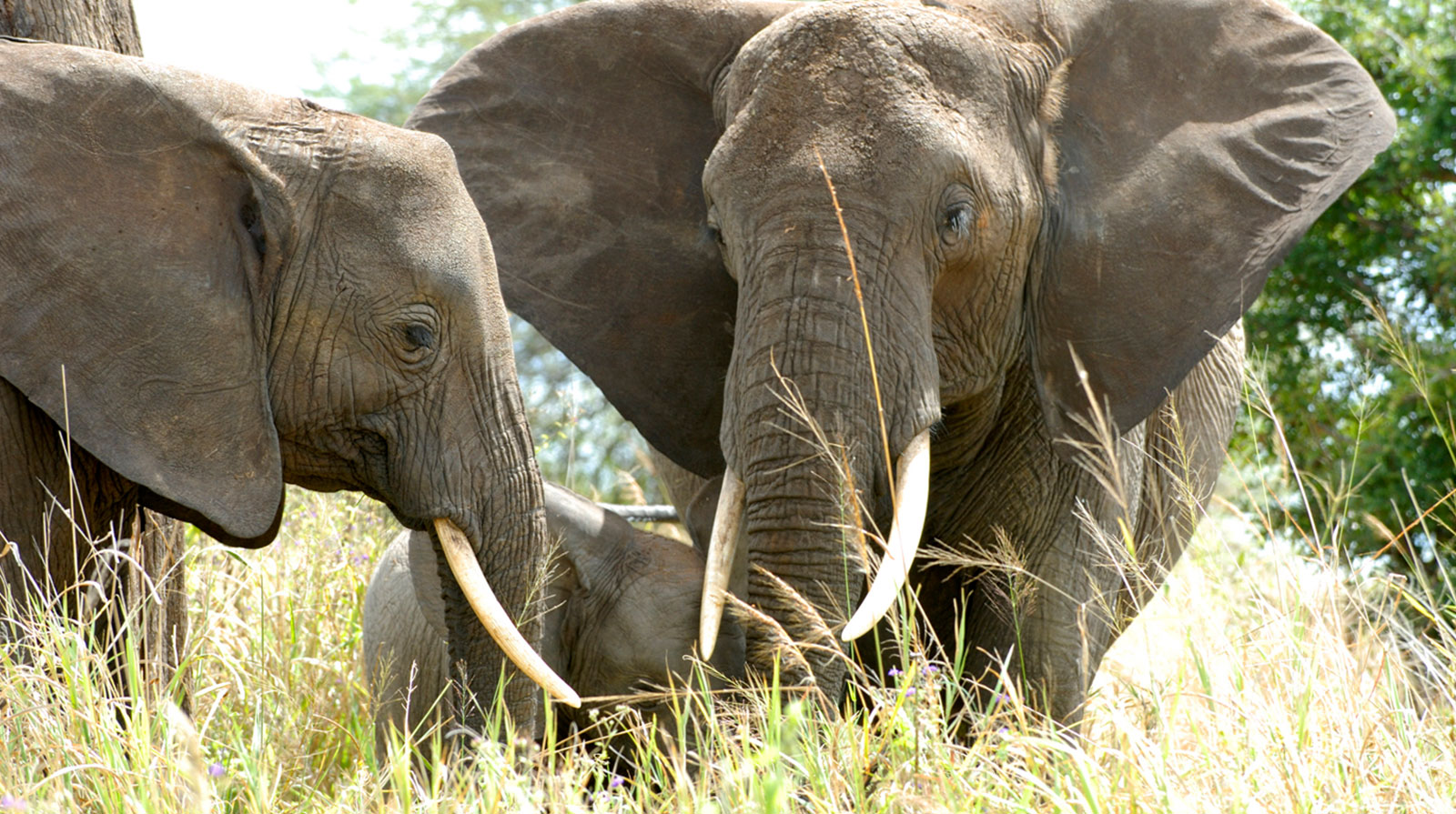 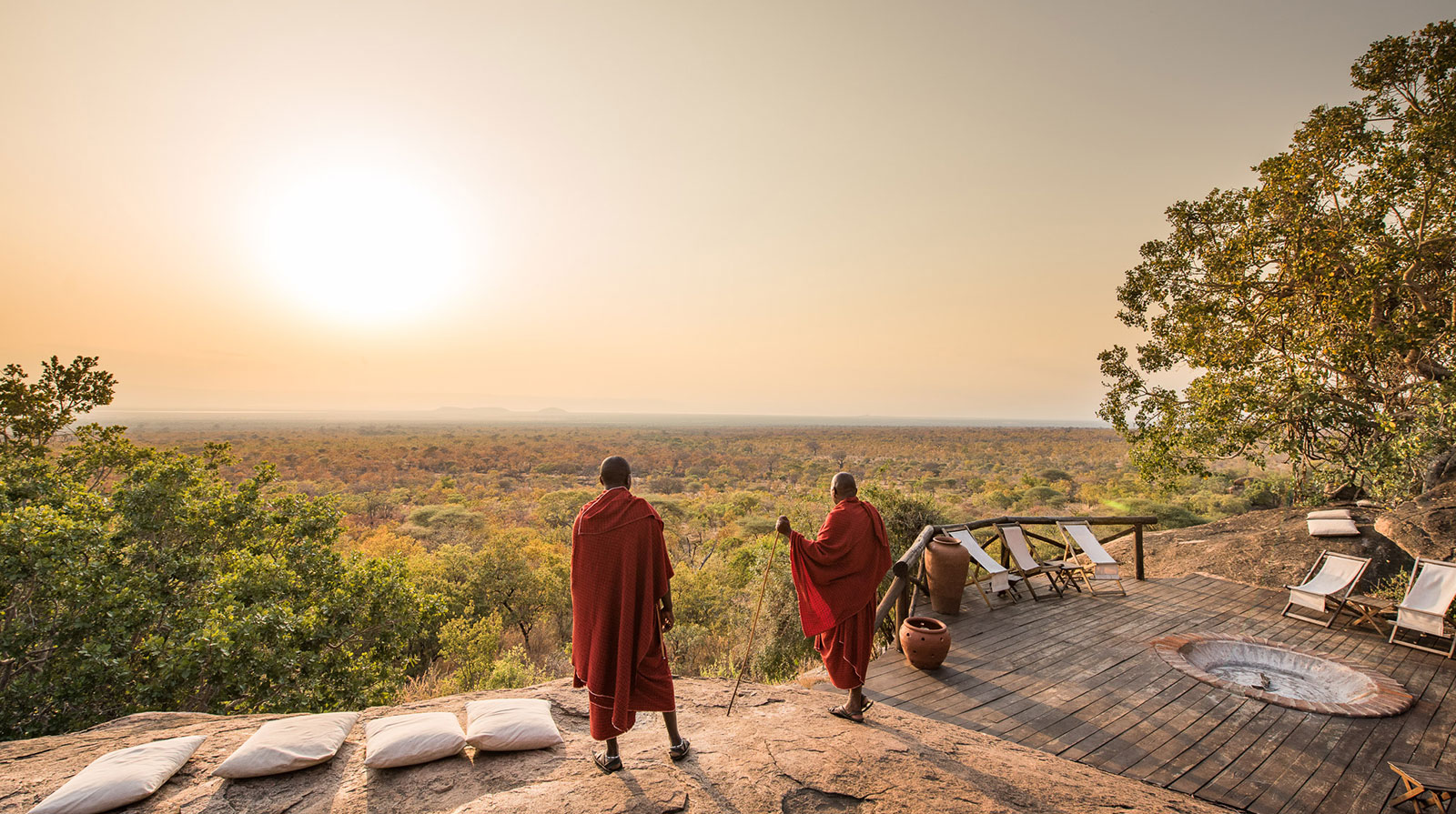 Back to our roots 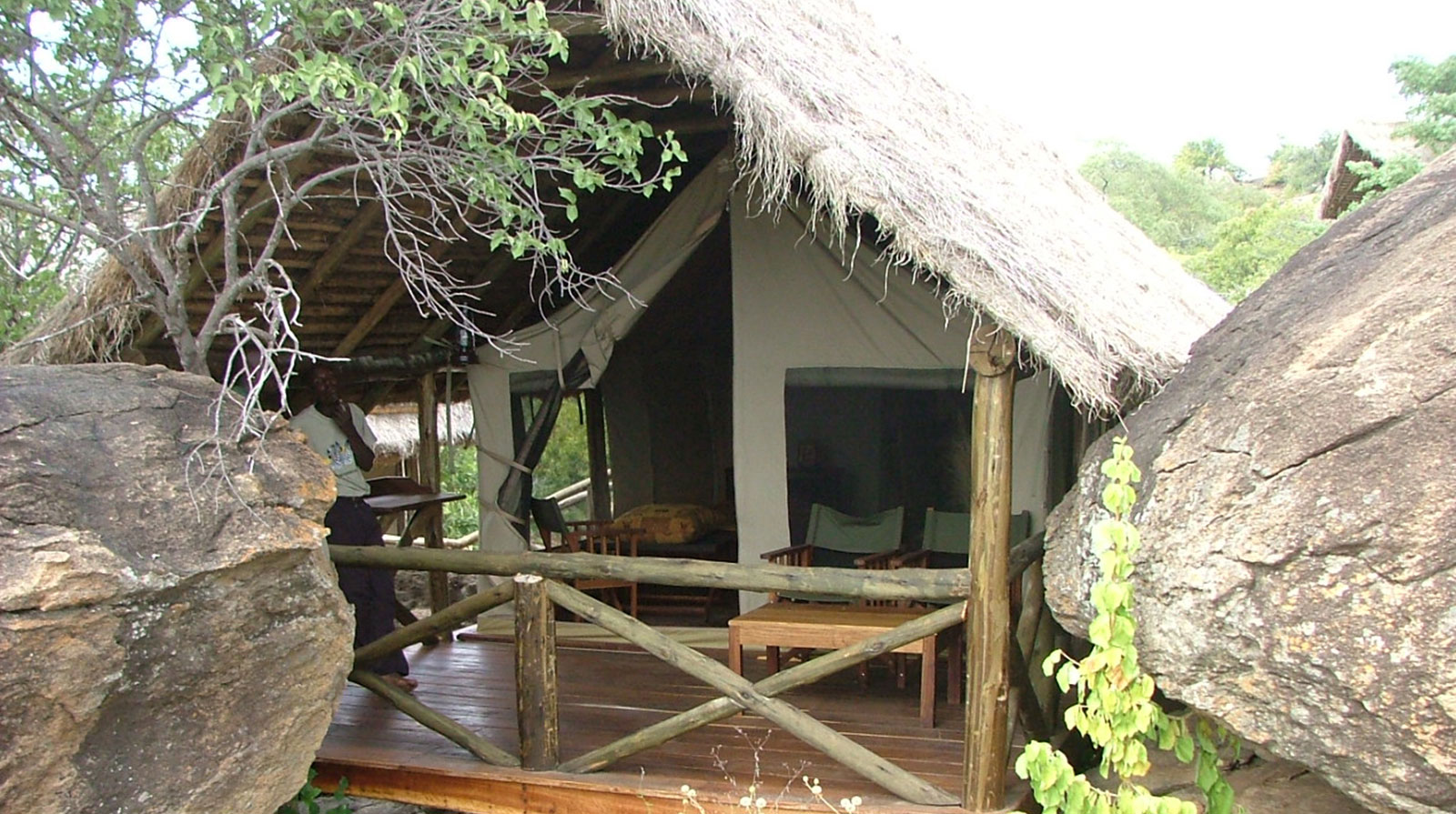 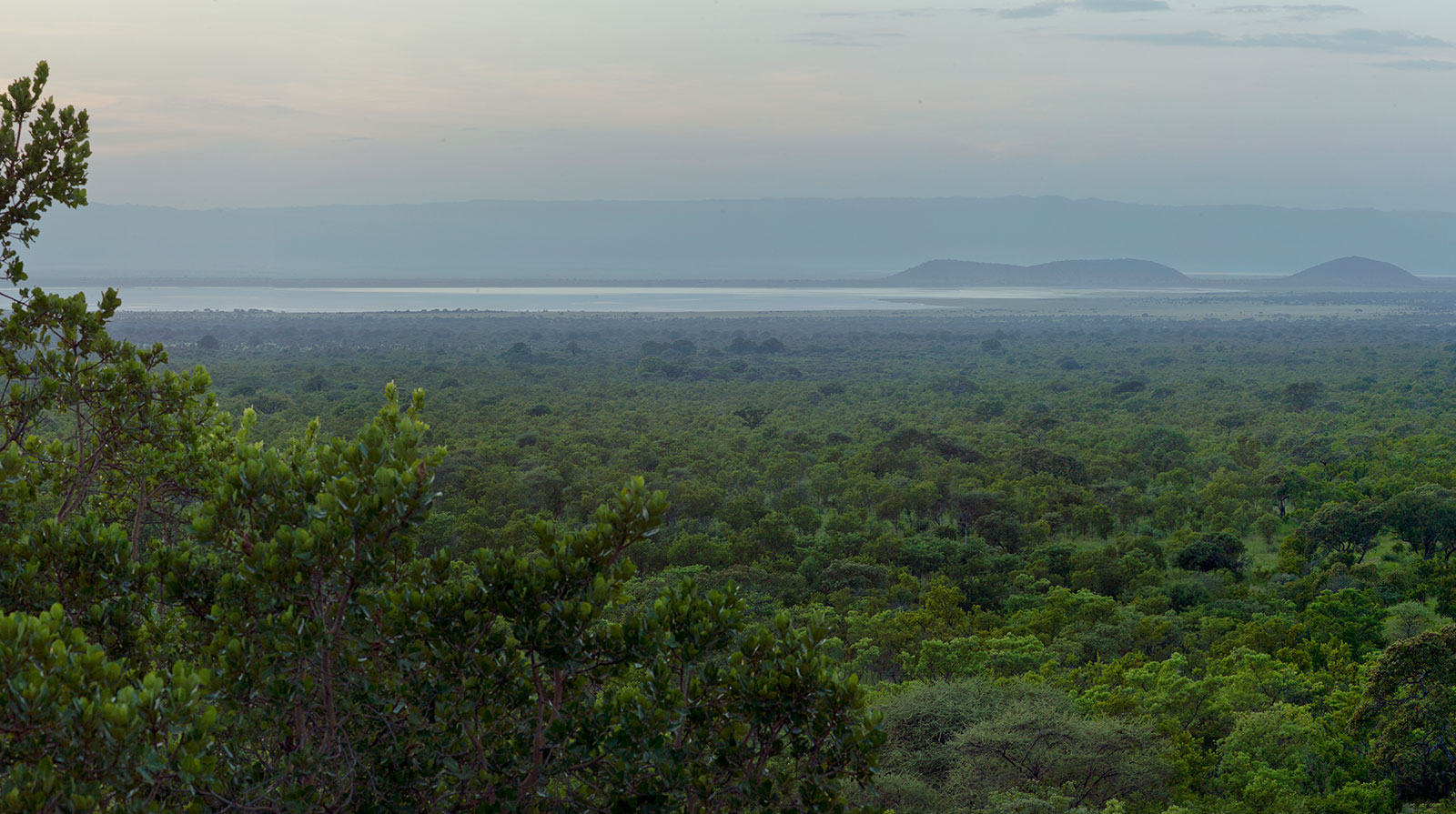 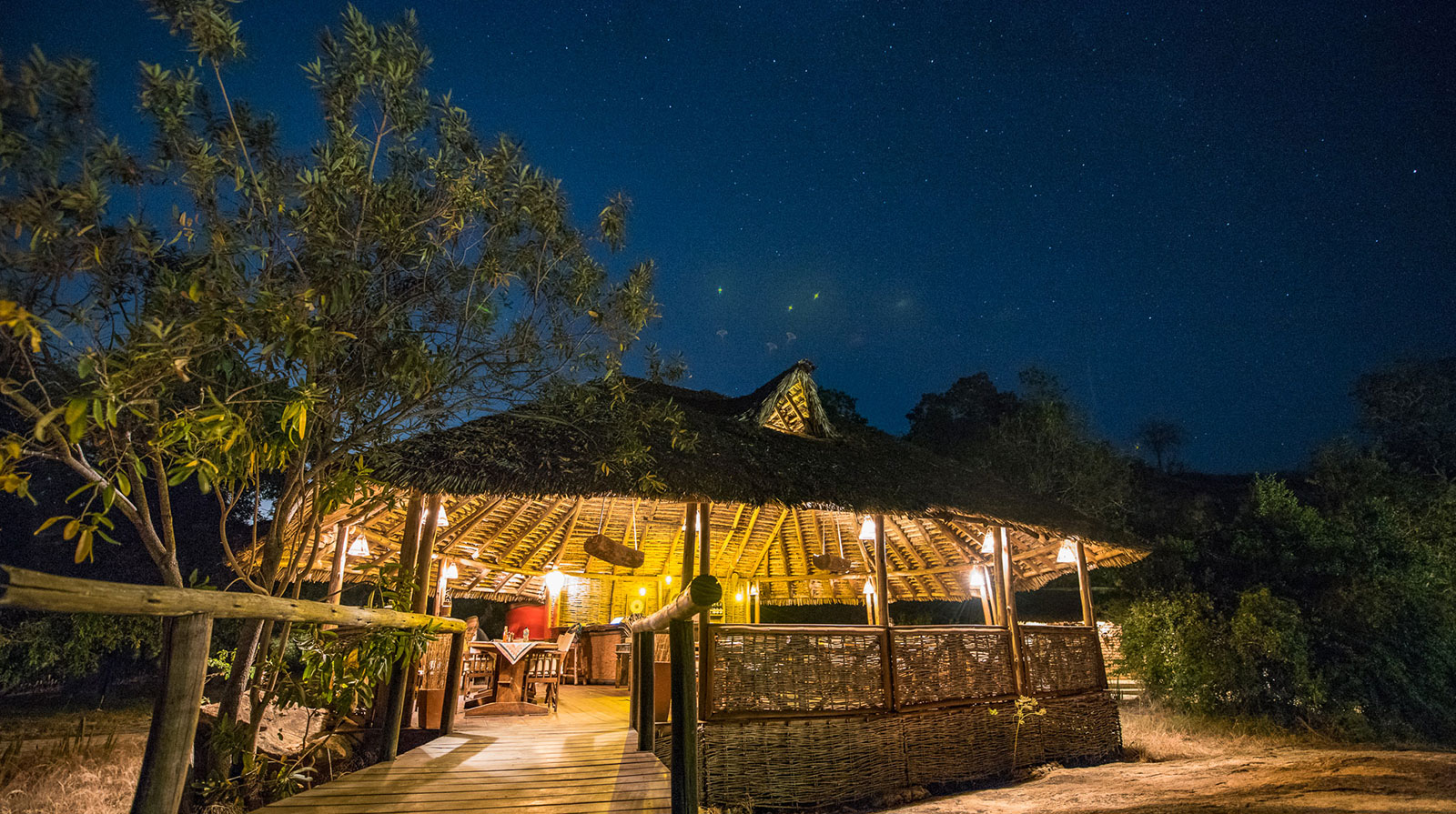 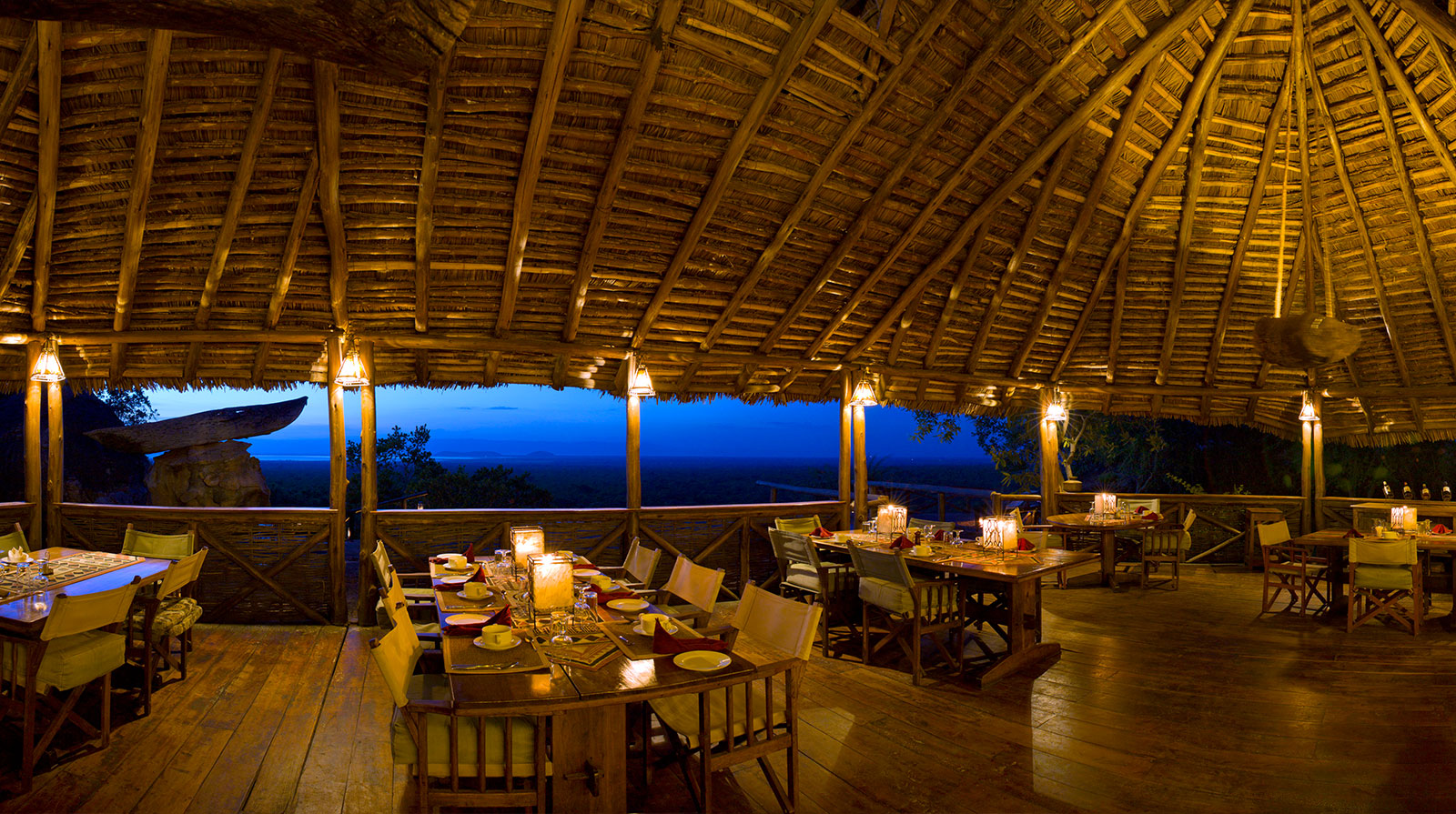 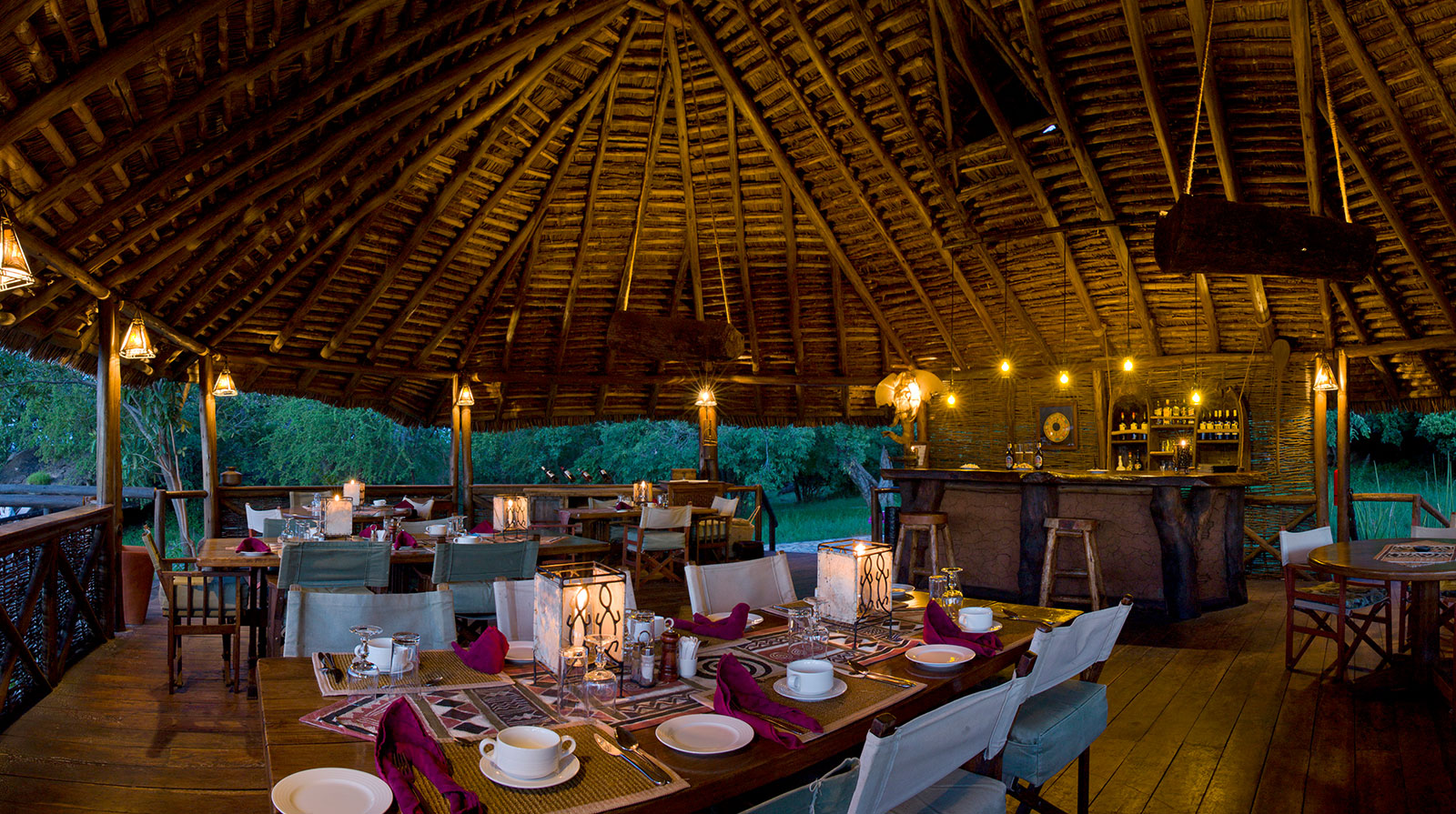 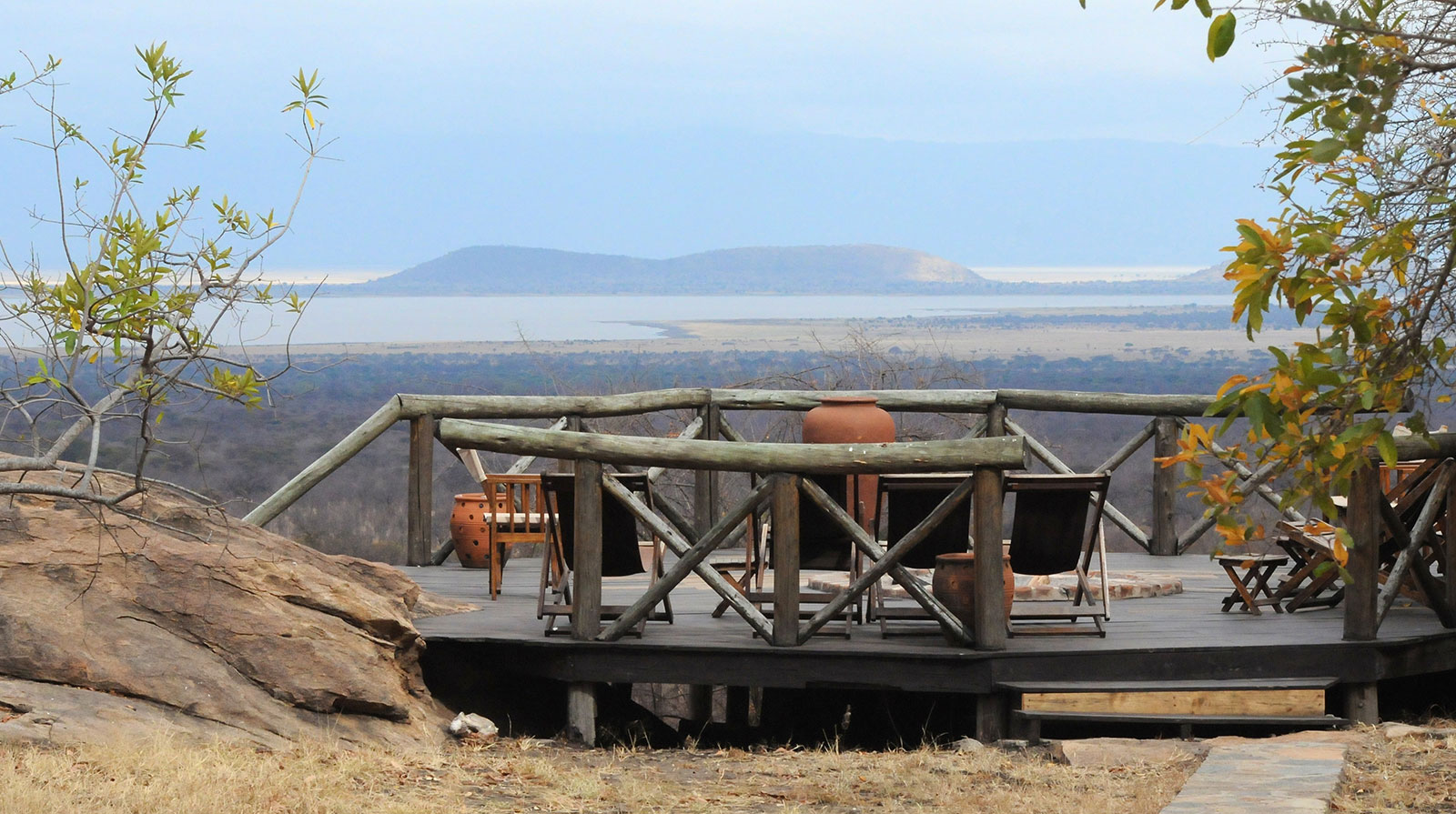 A peaceful place to be 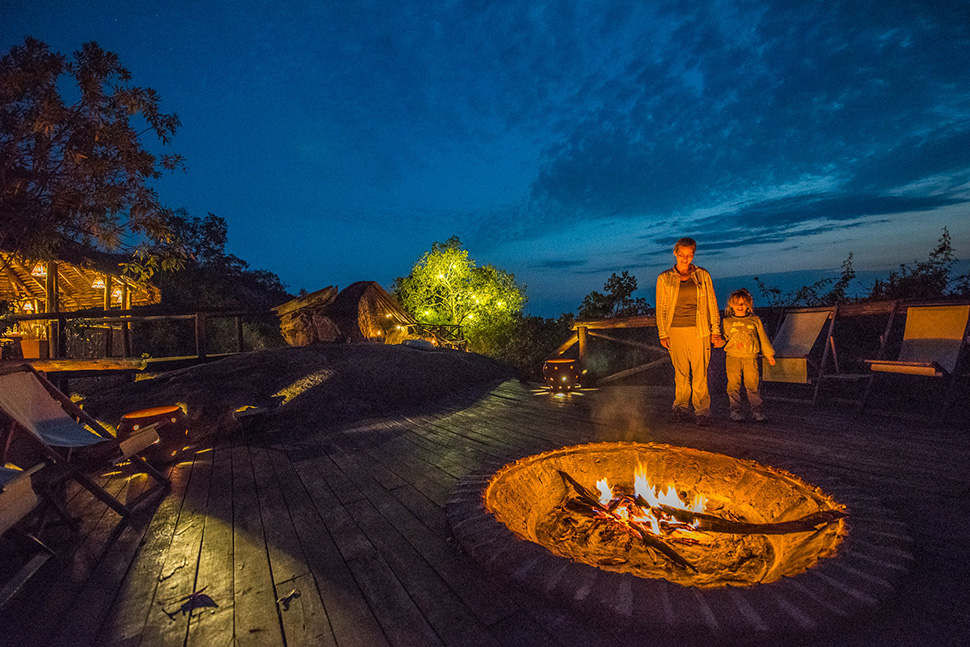 The camp is built on the summit of a kopje (huge granitic rock arising in the plains).
The tents are built on wooden terraces and offer unique views over the surrounding savannah, the lake Burunge, the lake Manyara and the Rift Valley, and closing the horizon, the volcanoes of the Ngorongoro Conservation Area such as the Ngorongoro crater, Oldeani or Lemagrut ... 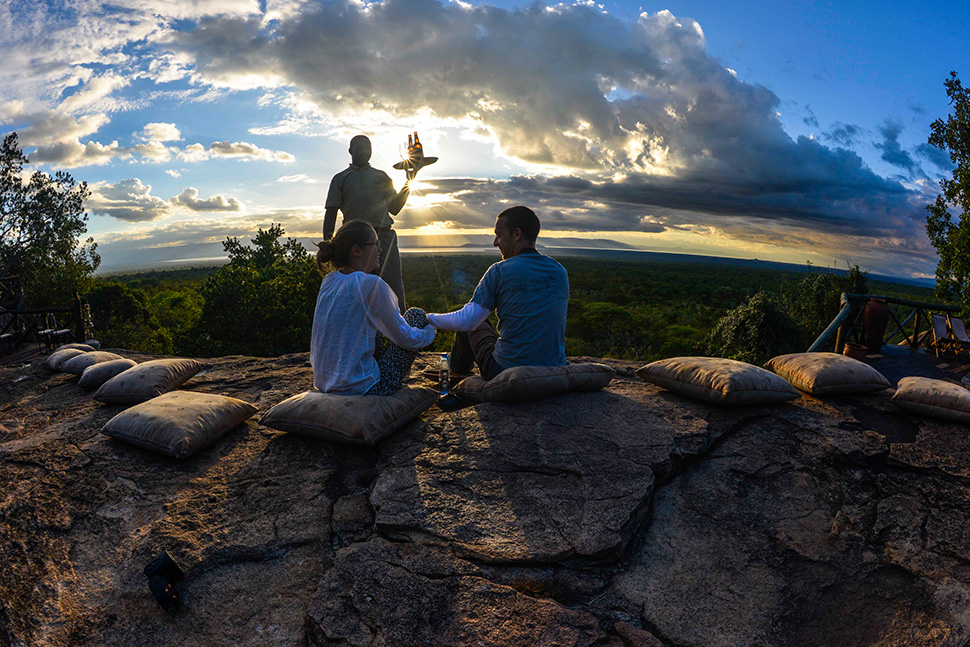 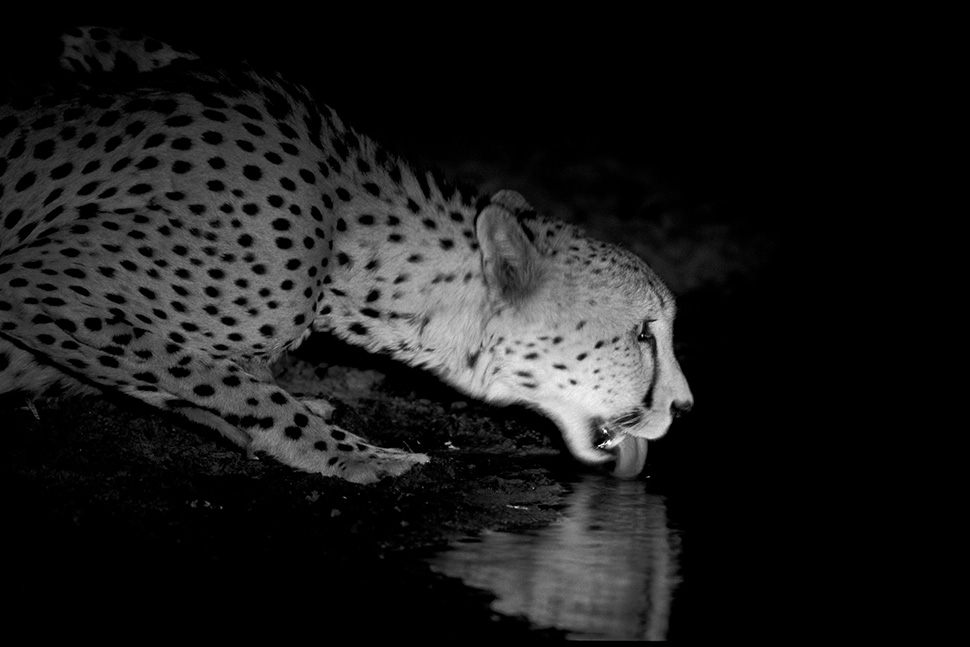 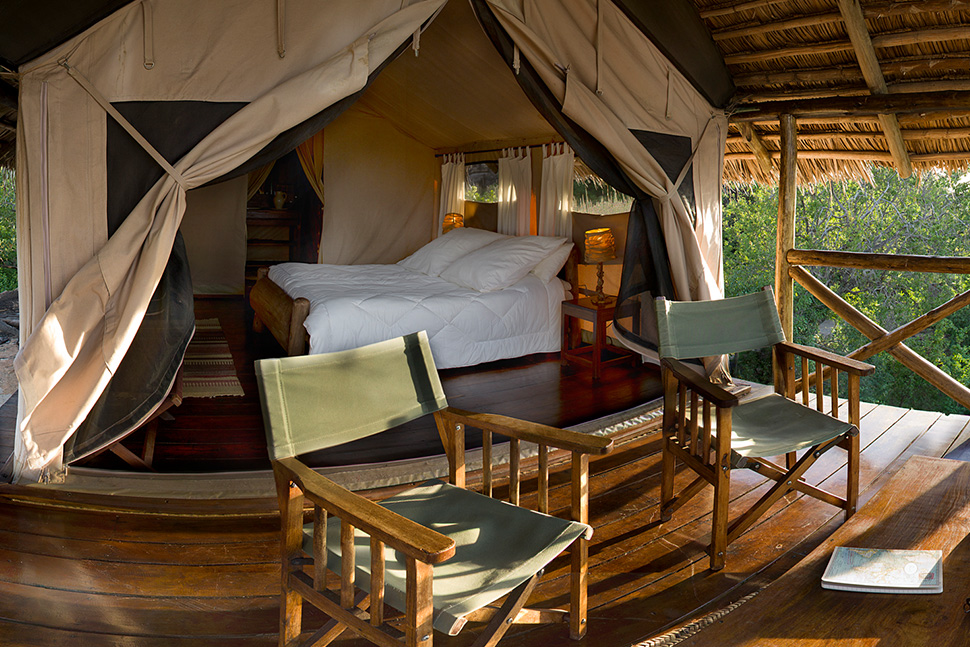 The camp consists of 16 tents built on the top of the biggest rock.
All the tents are quite similar in terms of lay-out and decoration, but each with its own special bush feeling. Tent features include : a large safari canvas tent, an open terrace, a bedroom and a dressing room alcove with en-suite bathroom (flush toilets, wash basin and shower (24 hour hot water). 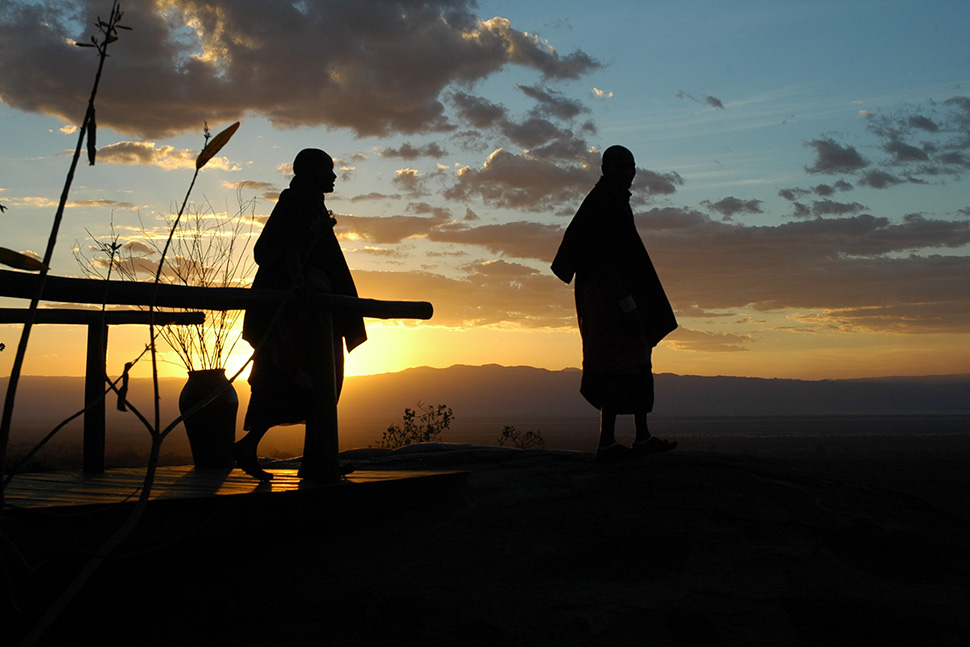 The whole camp runs on solar energy. Electricity is provided by a new generation solar equipment. Hot water is provided by solar heaters. The camp collects rain water for 50% of its yearly needs. 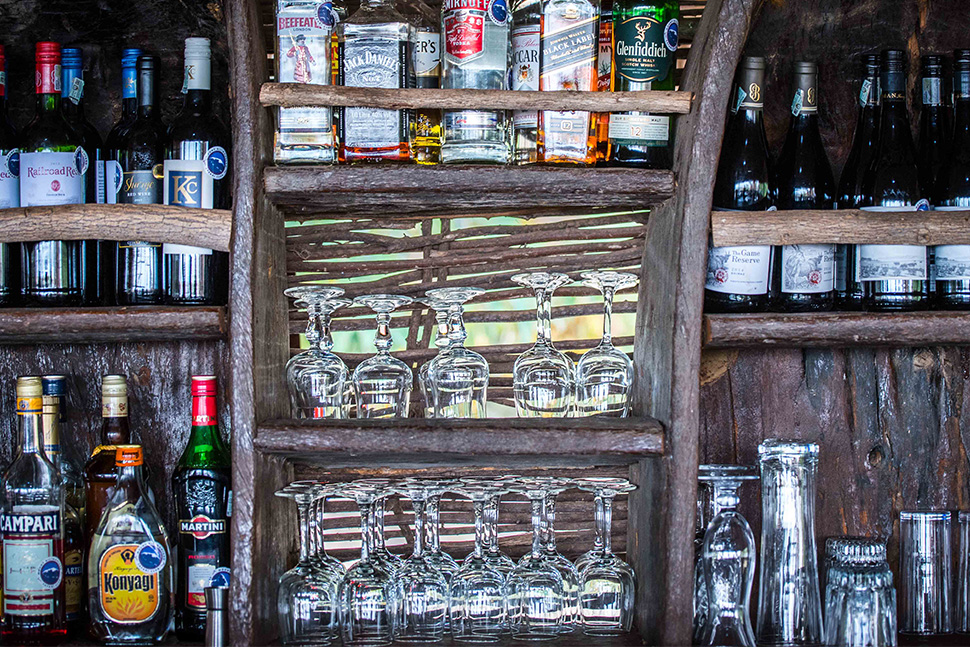 The main bar benefits of a spectacular view.
Located close to the arrival area, it can accommodate with the rock terrace, up to 30 guests.
A cosy place where our guests enjoy their pre & post dinner drinks. 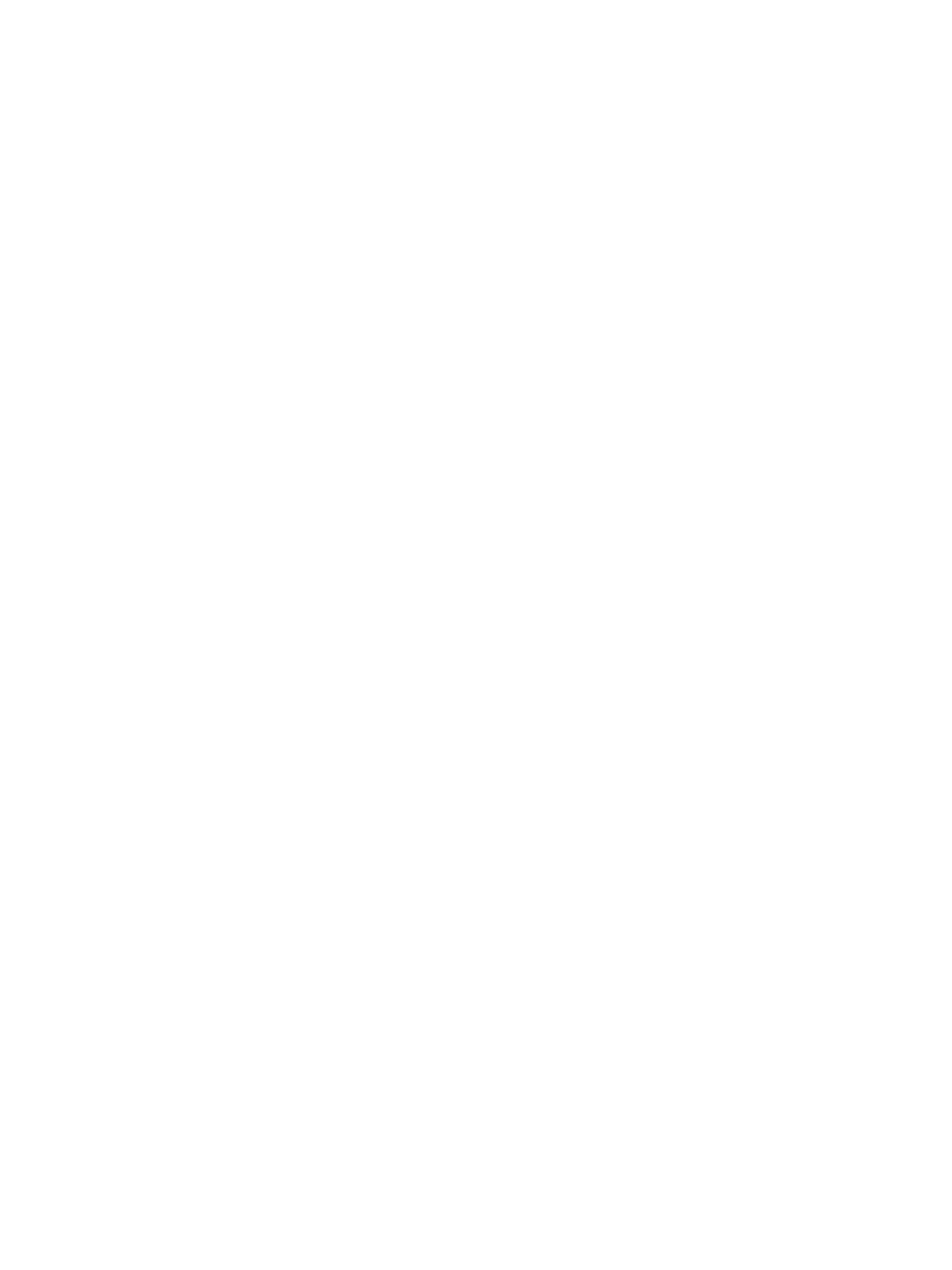 Perched on the top of massive granitic rock, the camp has a privileged location in the Tarangire national park.
This national park is considered as one of the most beautiful shelter of the Tanzanian fauna. Its numerous herds of elephants as well as its huge baobab trees have established Tarangire's reputation.
Spreaded over 2 850 km², the average altitude of the park reaches 1100 m high. This park also gets its reputation due to the large number of wild animals, hard to find in others parks, one can observe : in particular Gerenuk, lesser and greater Kudu, Oryx and Eland. 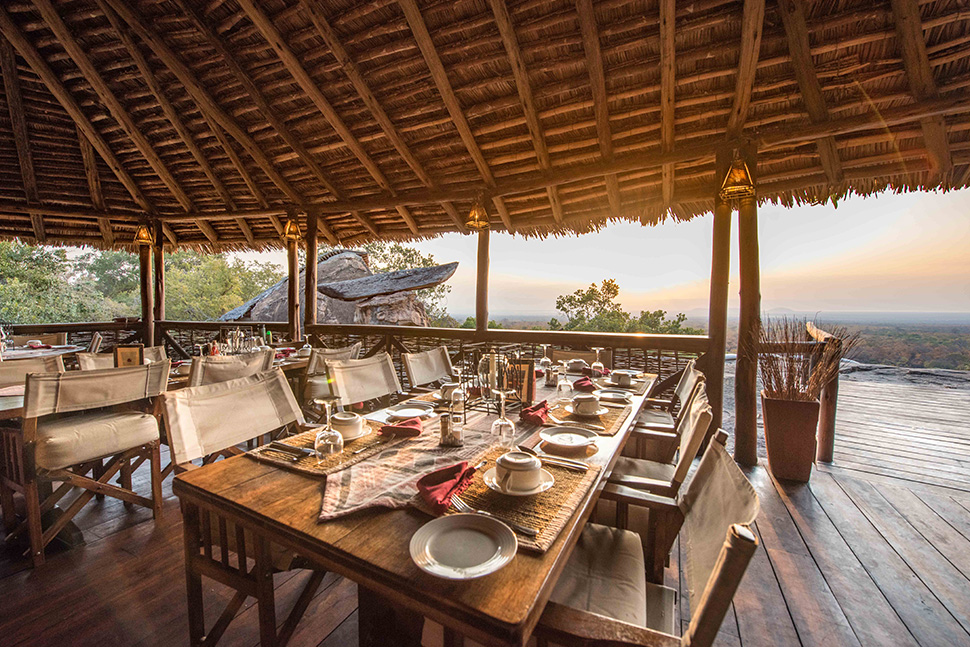 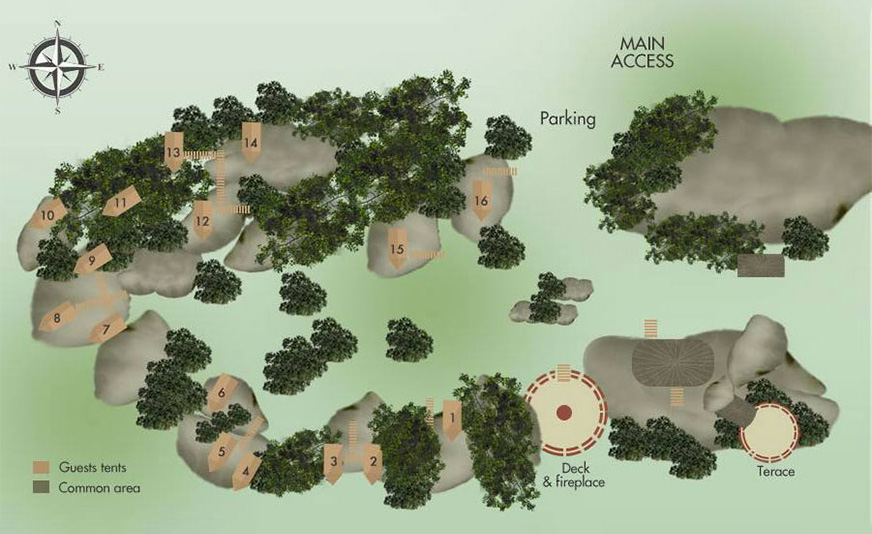